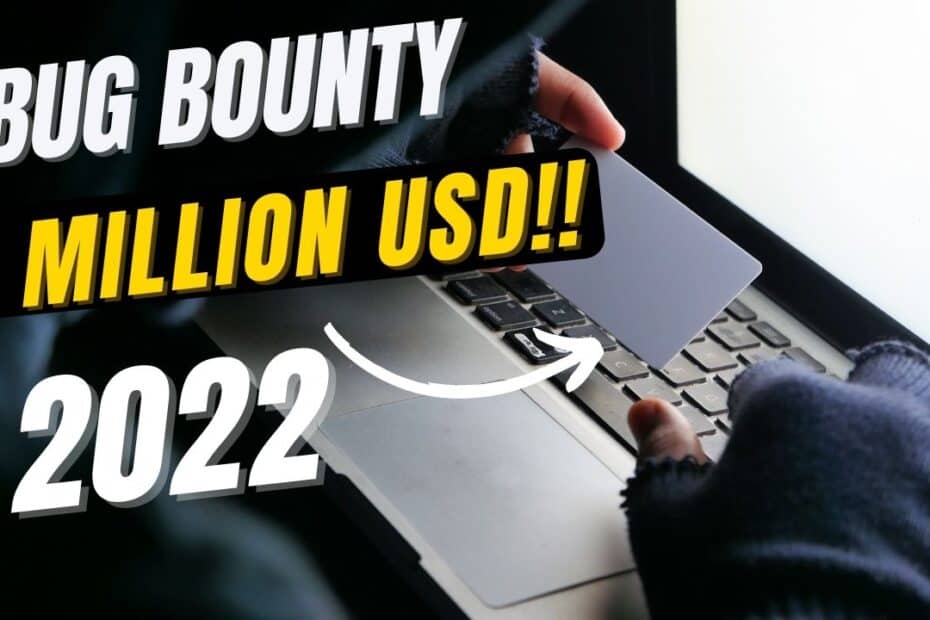 This blog tells you about a bug bounty program that offers one million USD and how to start with it!

1Password has announced that the top bug bounty award for discovering potential security problems in its password manager has been boosted to $1 million.

The program is offered through Bugcrowd, and you can find the link in the description along with other details.

Not only is this the greatest prize in Bugcrowd’s history, but it’s also one of the bug bounty industry’s highest.

The move, according to 1Password, would attract more security experts and white hat hackers while simultaneously boosting the password manager’s security.

1Password works with external security experts and white hat hackers daily as part of its day-to-day operations to find any flaws in its platform.

However, by expanding its bug bounty program, The company will enlist the help of thousands more researchers to continue its security testing.

1Password has handed out $103,000 to Bugcrowd researchers since their bug bounty program began in 2017, with an average prize of $900.

Despite the fact that all of the bugs discovered so far were minor and did not compromise significant customer data, the organisation was able to promptly resolve them, reducing the danger of any breach.

In addition to its bug bounty program, 1Password conducts over a dozen external penetration tests each year and publishes the results.

1Password also has a Security Ambassador Program that trains and develops security knowledge to its development teams.

There is also an Eyes of the Month program that honors employees who report the month’s most significant security issue.

1Password employs many layers of defense to keep customer information safe from attackers.

As a result, even a cursory examination of the security features of 1Password services necessitates a significant time commitment.

Anyone familiar with the Burp Suite, a free tool for evaluating the security of online applications and APIs, can quickly investigate more.

You can find the link to these tools in the references.

To start with 1Password bug bounty, set up a Bugcrowd account and read the details at the 1Password profile link given in the references of this blog.

Additional API documentation, clues regarding the position of some of the flags, and other resources, as well as the Burp Suite plugin, can be found on the AgileBits Bugcrowd page.

How to get started in Bug Bounty

If you’re starting out in bug bounty, the best way to get started is to read about the different types of vulnerabilities and how to find them. You can also start by signing up for a bug bounty program and looking for vulnerabilities in public-facing applications and websites.

Some of the top bug bounty programs include Bugcrowd, HackerOne, and Synack. These programs have a variety of different types of vulnerabilities that you can find and report. 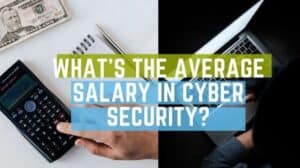 How much does a cyber security professional make on average? 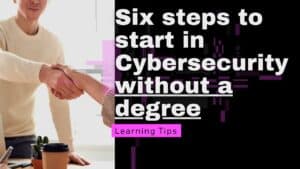 Six steps to start in Cybersecurity without a degree

Tags:Cybersecurity Career
previousSix steps to start in Cybersecurity without a degree
nextUsage of deep learning in Cyber security [2022]