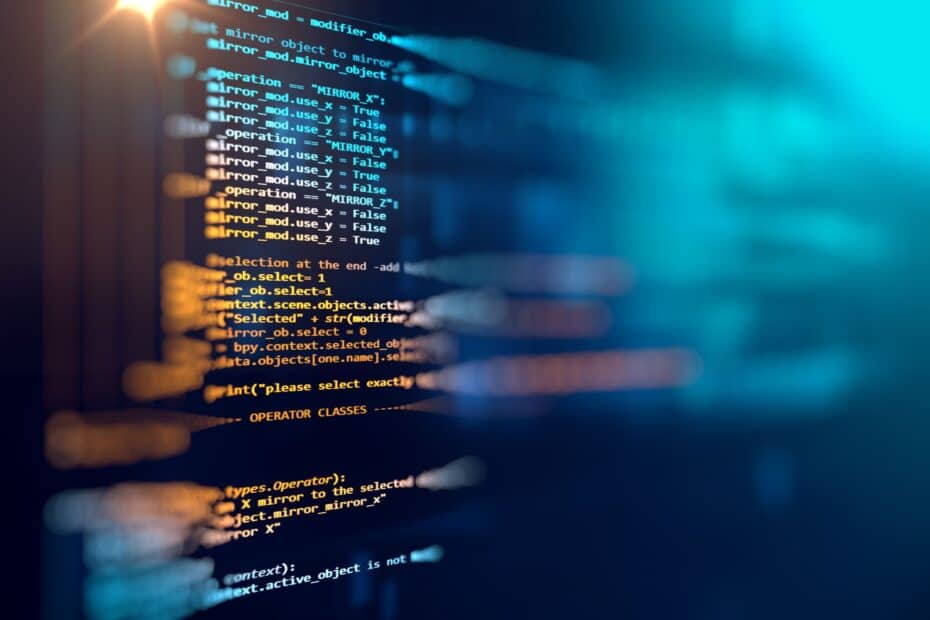 Programming is used extensively in ethical hacking to automate tasks, write exploits, and aid in reconnaissance. Many common programming languages such as Python, Ruby, and Perl are

With Python, ethical hackers can perform everything from testing corporate servers to detecting impending threats to automating hacking processes.

Javascript, the most popular language can be used for web application hacking in a number of ways. For example, for creating custom scripts to exploit vulnerabilities in websites or applications. Or using cross-site scripting attacks to inject malicious code into webpages. Or monitoring and analyzing traffic to identify potential security vulnerabilities

Perl can be useful in a varity of ways to perform ethical hacking.  For example, network routing operations, Scanning for open ports on a network, Sniffing traffic on a network or Spoofing IP addresses.

PHP is a very popular language and is used by millions of websites. All wordpress websites are built over PHP, which consist of more than thirty percent of the internet. Learning PHP is the most important skill to understand how these websites are built and how they can be exploited.

The topmost vulnerability from years is SQL injection and hence learning SQL is one of the most important path in ethical hacking. SQL is used for ethical hacking in order to extract data from databases. This data can then be used for various purposes, including vulnerability assessment and penetration testing.

Bash is a shell, or command-line interpreter, that is widely used on Linux and Unix systems. It is also available on Windows systems through the Cygwin environment. Bash is helpful in ethical hacking because it can be used to run commands and scripts to help identify security issues on a system. It can also be used to run penetration testing tools and scripts or a privilege escalation. 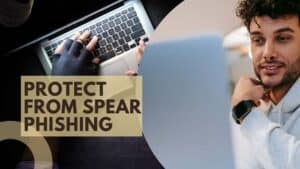 Tags:Cybersecurity Basics
previousWhat you should do after your mobile got hacked?
nextHow hackers evade two factor authentications?