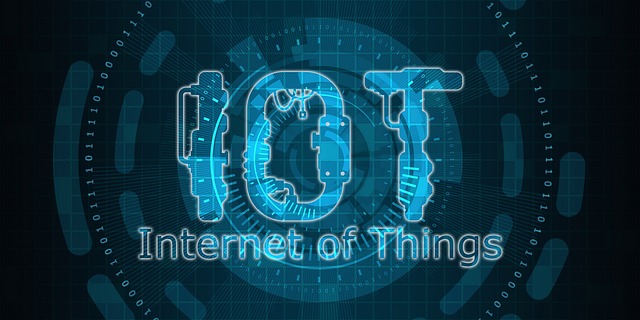 “If you think that the internet has changed your life, think again. The Internet of Things is about to change it all over again!”

By 2025, there will be more than 75 billion IoT devices, making the potential for vulnerabilities huge. We don’t need to wait until then to see the damage that IoT devices can cause.
Below are a few examples of problems that the vulnerabilities in improperly secured IoT devices have already caused.

Mirai –
In the fall of 2016, a botnet called Mirai used IoT devices to launch numerous DDoS attacks against entities such as KrebsOnSecurity, the French internet host OVH, and the US’s Dyn DNS provider.

Hackable Cardiac Devices –
IoT is propelling huge advances in healthcare. Sone if these devices were built with a vulnerability that allows attackers to access and reprogram them. In theory, this could enable an attacker to administer inappropriate levels of pacing, potentially causing patients to die.

Casino Fish Tank Hack –
An internet connected fish tank was hacked via its thermostat at an unnamed US casino in 2017. The large aquarium, brimming with exotic fish and saltwater plants contained a vulnerability that allowed attackers to steal data from the casino’s database.

Scenarios like these prove that IoT devices must be built and used with security in mind.